You are here: Home / Archives for Technology

END_OF_DOCUMENT_TOKEN_TO_BE_REPLACED

Heard the one about the open-minded Leftist? Yeah…neither did I. In the week following the January 6th rally in DC, intended to show those inside the Beltway that 75,000,000 Americans are none too happy with politicians, don’t trust the government, and believe the election was stolen, the good news is “They got the message.” The bad news? Leftists have decided to throw their weight around, attempting to silence a sitting President (Twitter, Facebook, et al), punish companies that dare share Conservative viewpoints (Parler, Gab, et al) and kill the livelihoods of thousands who worked for companies sympathetic to Conservative views.

END_OF_DOCUMENT_TOKEN_TO_BE_REPLACED

20 questions, that is, for those on the Left…regarding President Trump:

END_OF_DOCUMENT_TOKEN_TO_BE_REPLACED

I’m a ‘tech’ guy. I got hooked on PCs back in college, and shortly thereafter shelled out $4k for one of the first IBM PCs. I built websites back when “Notepad” was the only thing you could use to build ’em. And if you really wanna go hardcore, I still remember how to use EDLIN. As such, I’m not a nerd-come-lately to the Wonderful World of Technology. I’m also a small business owner (who depends on technology for my livelihood), a Capitalist/Entrepreneur, and a Conservative (with Libertarian leanings, or what at one time was considered a “Classical Liberal”). I’m in the “less government is better/lower taxes/reduce debt/the fewer rules and laws the better” bunch. Which is why the recent trend towards censorship and bans scares the ever-lovin’ crap out of me.

END_OF_DOCUMENT_TOKEN_TO_BE_REPLACED 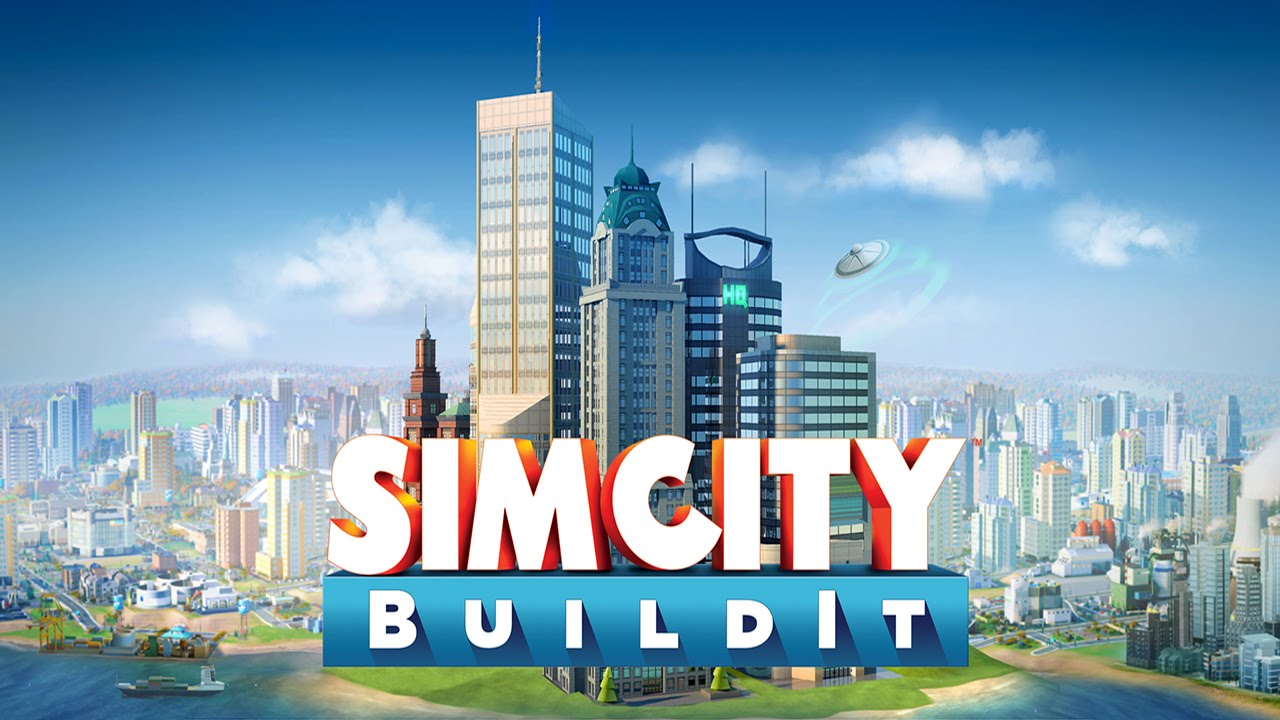 I’ve been thinking a lot about water lately. I read an article about surviving in the wilderness (hey…I drive a Jeep Wrangler…it could happen) and the very first thing they recommend was to find a source of clean water. Not shelter. Not food. Not a phone. Water. Apparently, you can go weeks without food, but not very long without liquids. So it positively mystifies me that California is in the fix they’re in. Let me explain… END_OF_DOCUMENT_TOKEN_TO_BE_REPLACED

While it’s impossible to have a well-balanced perspective on anything when you’re sitting in the middle of it, it’s hard not to think that we are living in a “Golden Age” for Technology. Think about it. Within my lifetime, I’ve seen the following items appear and become ubiquitous – part of the fabric of our lives (in no particular order): END_OF_DOCUMENT_TOKEN_TO_BE_REPLACED

When I was a kid we had bullies. I was a student at Southfield School. And in 6th grade there was a kid who was bullying me. It just didn’t stop. I tried being nice. I tried keeping quiet. I tried telling the Principal. Nothing worked…until one day I’d had enough. I got to my mom’s car and threw my books in, furious, and I told her “Wait here…I’ve got something to take care of,” and I stormed off. There used to be an old wooden long building out by the field, they used as dressing rooms. I stormed onto the field, looking for this kid, mad as Hell, and I wasn’t going to take it any more.  END_OF_DOCUMENT_TOKEN_TO_BE_REPLACED